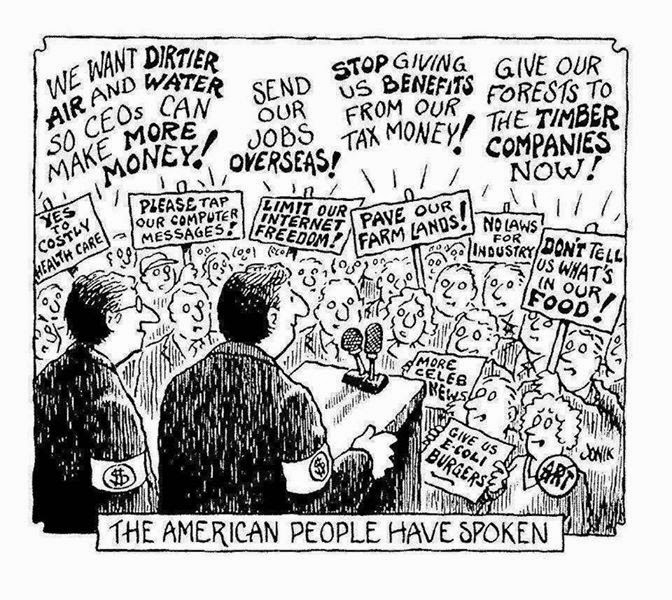 It was election night. Early results were coming in from Rhode Island, South Carolina, New York. I woke up my dog and we went to the pond and sat, watching a storm roll in and listening to redwing blackbirds shout out warning. It was warm out. Too warm for early November. My memories of previous election nights are mainly of cold rain and wind slapping me hard while running from one political party to another trying to get in interviews and record speeches for a story for public radio.

Democrats typically would gather at some unadorned union hotel, often the Hilton, where there'd be dip with chips, veggies, squares of cheese, and a free bar with cheap wine and beer. Republicans would be blocks away, nestled in some Grand Barron of a place, dim lights, arched ceilings, filigreed pillars, and, of course, a cash bar with the hard stuff. At the parties, I would poke at balloons and phone in updates, while speaking with politicians and their supporters. When the results finally came in, I would tape the oh-so-predictable platitudes, while watching red, white, and blue clad people spout red, white, and blue clad tears or victory and defeat.

Now, no longer a reporter, I just stay home and give half an ear to NPR while they talk exit polls, approval ratings, and the death of the democratic party. This too will pass, I tell myself. This republican wave. This handing over power to a group of bullies who seem to have far more ideas on how to take down a country than build it up.

This too will pass.

But it's hard, even for this former geologist—who still takes comfort in human's miniscule imprint on geologic time—to accept. We have given the reigns of Congress over to people, many of whom who do not believe in the science of global warming or evolution, people who wait eagerly to sell off our natural resources, who believe corporations are as human as the people they supposedly represent. These are politicians who work to make it harder to vote, not easier, harder to get a college degree, harder to drink clean water, or get health care, or earn a living wage. People who measure the character of a person by their commitment to guns and god, not intellect, nor compassion nor logic. These are individuals who serve the rich, and eschew the poor; and eat three square meals of fear every day, then fart it out all over the country on radio, on TV, in magazines, over the internet. They tell us it is not disparity of wealth we should crusade against, but immigrants, Muslims, Hispanics, the homeless, the disabled, single moms, Planned Parenthood and young black boys. Don't fear fracking, fear hoodies, fear Ebola, fear taxes, fear liberals, fear liberation. Don't vote Democratic—it is too close to the word demon.

It was during Iowa Senator-elect, Jodi Ernst's acceptance speech that I finally gave up my half-hearted election night vigil, and went to bed. My, this too will pass, mantra falling flat against her shrill words. "We are heading to Washington and we are going to make them squeal." The words lifted straight from the 1972 Academy Award winning film, DELIVERANCE, where deep in the hills of Georgia, toothless attackers force Bobby Tippie, played by Ned Beatty, to "squeal like a pig" while being raped. Of course, I am sure Jodi Ernst, who grew up castrating pigs and presumably making them squeal in the process, would say she was not referring to that movie at all. Not that that would make her statement any more acceptable.

This too will pass, I tell myself. This woman. This partisan bullying. This unhealthy way we have of treating elections like gladiator games where the goal is to make the other team squeal, rather than reach out and cooperate to help the people in the stands, millions of us, waiting there, shouting out, hoping we will be heard.