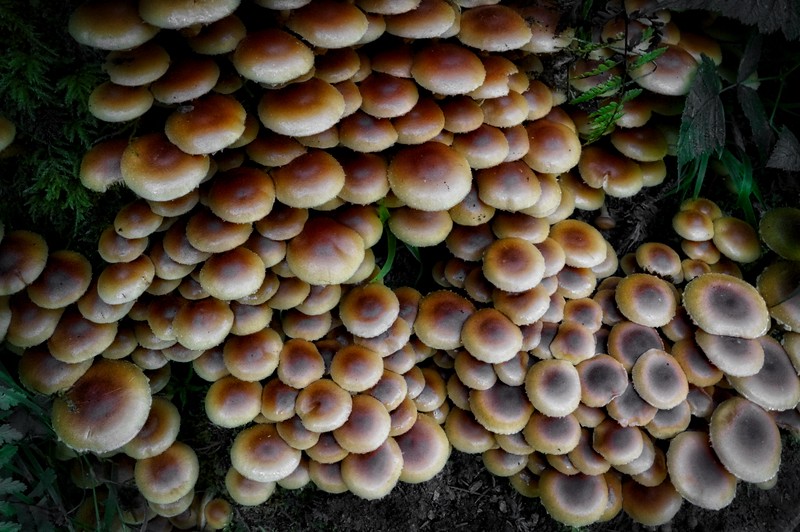 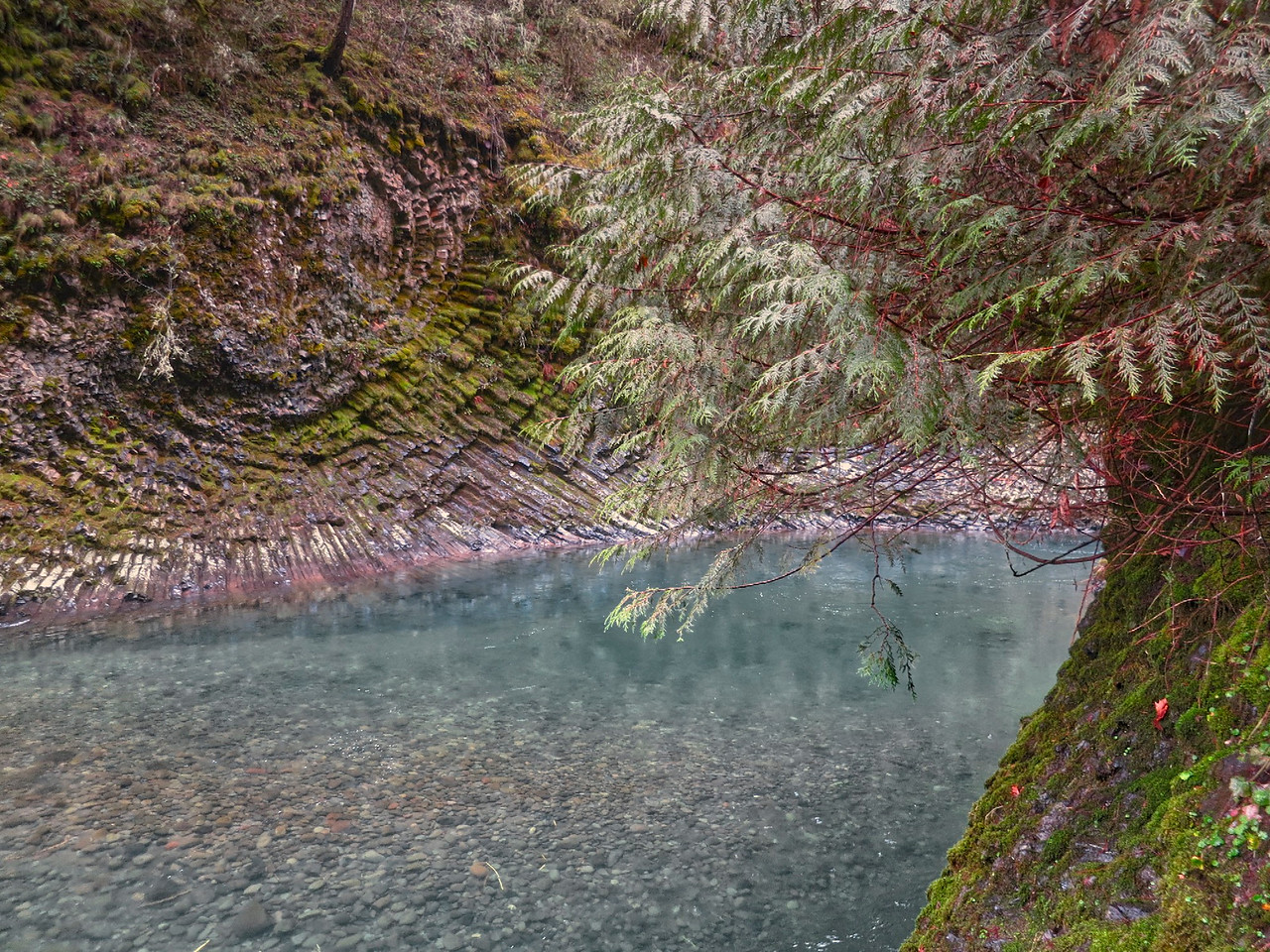 
Posted by Naseem Rakha at 1:31 PM No comments:

Walking along the Colorado River, RM 179.5 in the Grand Canyon, I see a twisted outcrop of columnar basalt. Pillars of hardened lava protrude right then left, up then down, a stark contrast to the basalt on its sides, tall and vertical columns—sentries guarding a renegade piece of the past.

Typically, columnar basalt is very linear, either standing upright or lying horizontally to the ground. Vertical basalt is formed by lateral lava flows, horizontal basalt, vertical flows. All of it very orderly. This twisted belt of rock, however, it speaks of pandemonium. Clashing forces. Disarray.

But even more compelling then this specific flow on this specific part of the Colorado River, is the question of how these blocks of stone settled into their distinct shapes. Most geologists believe columnar basalt is created by constriction; the cooling lava shrinks, causing cracks or joints similar to those seen on dried lake beds. Then you have others who think the shrinkage theory is, "too simple," favoring, instead an action they call, "viscous fingering," or what I think of as geologic foreplay. In essence, "vertical loading and progressive cooling and crystallization" work together to ease the basalt into its forceful forms.

RM 179. I leave the river path and scramble up a scree slope toward the chaotic columns, grabbing anything solid to boost my way. I brush a nettle plant, feel its sting, scrape against a fishhook barrel cactus, feel a spine embed in my leg. At the base of the outcrop I stop, catch my breath, then begin to climb the twisted and uneven stone.

Halfway up I find the perfect place to pause and eat a few crackers. There is a seat for me, a ledge for my feet, another for my canteen, and yet another for my backpack. Beside me, lying prone to the ground, is a dead and desiccated barrel cactus. The living one, the one whose spine is now lodged in my thigh, was striking with its yellow and magenta plumage. But this one, this dead one, also has a certain beauty. Its body is ashen and has collapsed in on itself. Its spines look like rusted nails. In this brittle environment, where decay is so slow, the cactus may have died a decade ago or more. I know from its size it may have lived eighty years, maybe one hundred.

I watch the river go by, thinking about it and the curve of time. A barrel cactus which lived longer than my parents, a series of lava flows which temporarily dammed this river well over a million years ago. Either one, eighty years or a million, they are infinitesimal compared to the age of the bedrock that surrounds this place: 1.8 billion year old granite and schist. 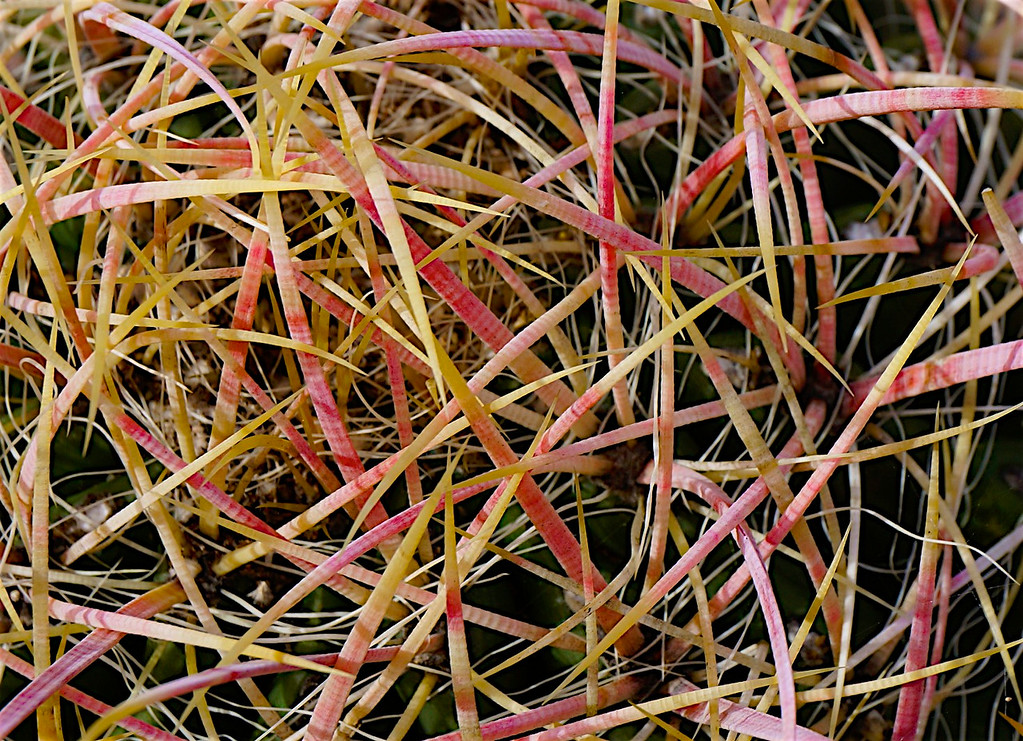 It's one of the reasons I come to this canyon. All those years piled on top of one another, a lexicon of what's been. What is my existence in all of that? All of human civilization would amount to barely a hairline in the these walls. The idea calms me, puts my own losses in perspective. All things are temporary. Heartburn, heartache, heart attacks. Politics, politicians, preachy puritans. Guns, laws, dams, disease. All of it making the rounds, from germination to termination.

The canyon is an open book, giving me a glimpse of what was, what is, and what has yet to be.

Posted by Naseem Rakha at 4:36 PM No comments: