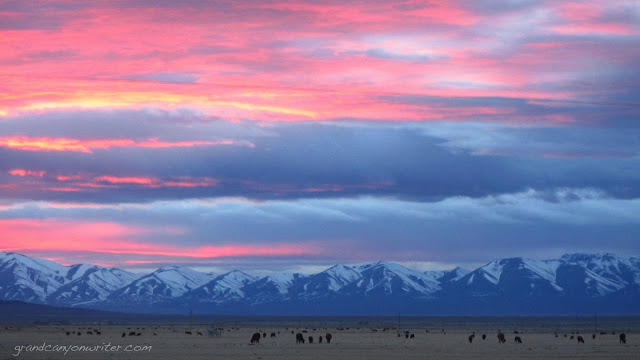 I did wonder, as I stood out alone at 5:30 in the morning, taking a picture of this unique sign, if I was being all that smart.  Or, more likely, being outsmarted.....Off to hike down to the canyon. Last post till Tuesday night (if I have the strength....) 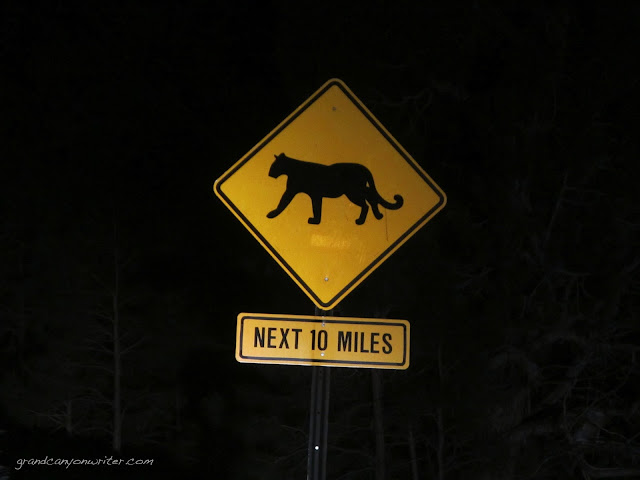