Alder Springs Hike to the Deschutes

Yesterday, Waldo and I took what I think is the best autumn hike I have ever had. Maybe it was the weather, warm, yet overcast. Maybe it was my mood—happy to be out hiking after a 13 day hiatus. I returned from my Grand Canyon Rim to Rim hike less than two weeks ago, but in between there was a trip to Chicago for my Dad's memorial, and as usual, it takes me time to get the energy to leave home after I have been gone. Particularly after the Chicago trip. There was so much to process, so many emotions to hold, and goodbyes to say. So, it was probably all that that helped make my hike special—it was a quiet respite, a grounding walk among the bluffs and buttes of Oregon's High Desert. 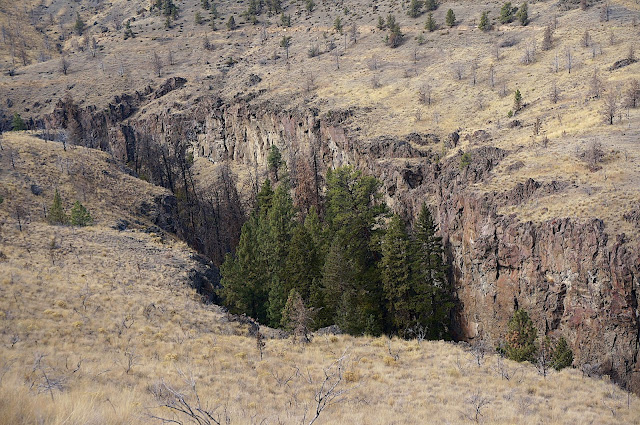 Alder Springs trail begins on a high plateau overlooking a cleft in the ground where Whychus Creek (the Sahaptin word for "a place to cross the water") flows clear and untamed. Ponderosa Pine sprout from its base, a green stash on a bunch grass face. Soon Waldo and I started our descent into the canyon. Part way down we could hear the rush of water coming from Alder Springs. The springs is like the Metolius, which sprouts from the bottom of a hill a full fledged river. Like the Metolius, the water was clear and cold and Waldo and I drank from it. I was drawn to this hike because Bonnie Olin, author of Owyhee River Journals, posted that just last week she had seen Bull Trout in this creek. Waldo and I were not as lucky, but it was good to know the endangered trout had found shelter.

After another half mile, we forded the creek and then hiked along and above it through Basin Wild Rye, Rabbit Brush, wild rose, fern, Equisetum Hyemale (Horsetail Reed), Juniper, Ponderosa Pine and Sage Brush. And of course all along the lower path were the name sake of the trail—Alders—their now golden tear drop shaped leaves danced in the breeze and carpeted our path. 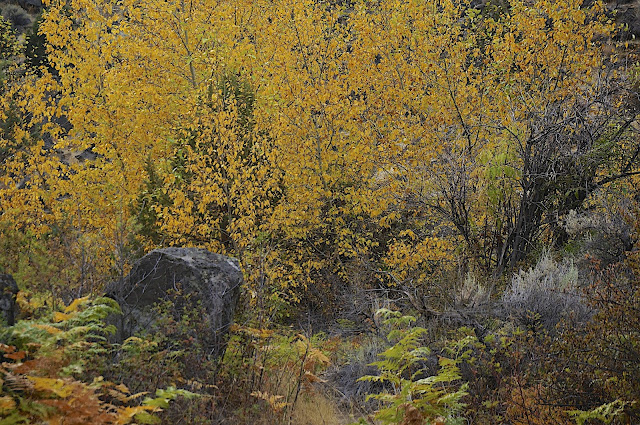 After just three miles, we reached the confluence of Whychus Creek and the Deschutes. The geology was largely exposed cliffs of volcanic ash and Columbia Plateau lava flows sculpted by wind and water. Interspersed were layers of river conglomerates. After I returned I learned that somewhere along those cliffs are petroglyphs. I did not see them, but will return to search.

At the confluence of the Whychus and the Deschutes there was a wonderful basalt outcrop, a perfect place to share a sandwich with Waldo, explore the cliff sides and dip in the water. The area was clearly a destination for the Eagle we had spotted earlier—it was littered with bird wings and feathers. 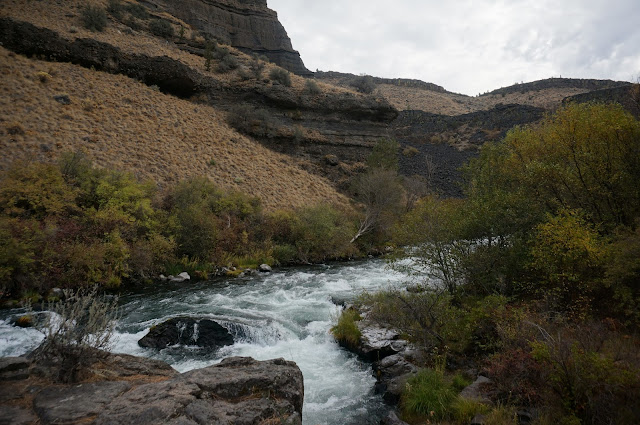 After our snack we headed the three miles back to the car, cresting the ridge just as the sun set behind the spine of the Cascades.

The public's access to Alder Springs is relatively recent. Up until a couple decades ago, it had been a private ranch. Then in the 1990's authorities took possession of the land after they discovered the old ranch house had become a meth factory. The structure was destroyed and the land given to the Forest Service. The eight hundred acre parcel is now part of the Crooked River National Grasslands. Alder Springs is closed to the public from December 1 to March 31 to protect its wildlife habitat. Elk, deer and antelope can often be seen roaming the area. The lack of cattle has given the plants some time to recuperate. There are healthy stands of native Blue Bunch Wheat Grass and Basin Wild Rye. 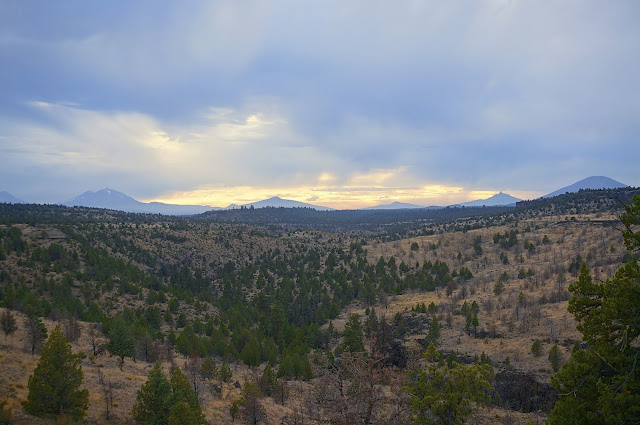 It took two and a half hours to get to Alder Springs from the Willamette Valley, so I drove back over the pass in the dark, feeling full and satisfied and utterly lucky to call Oregon home. 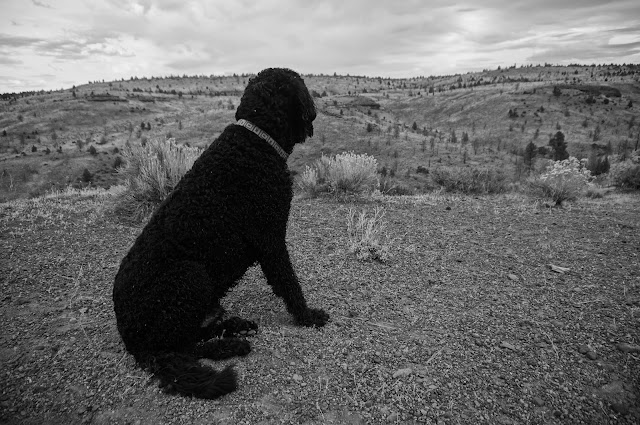 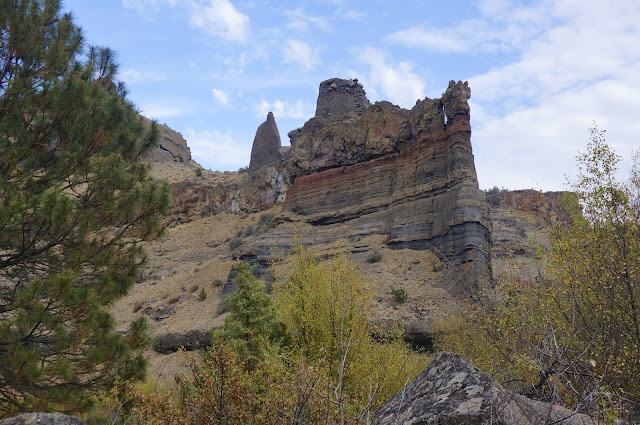 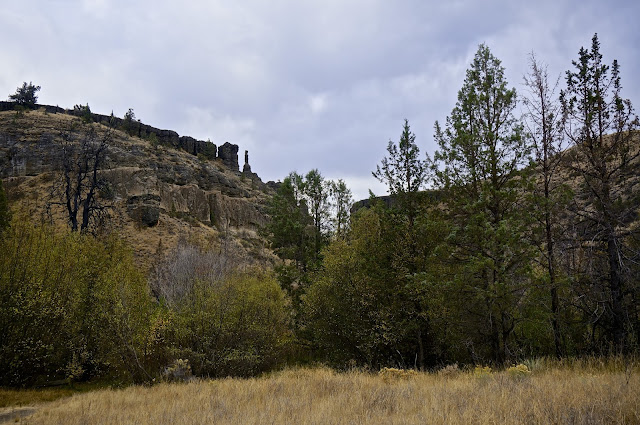 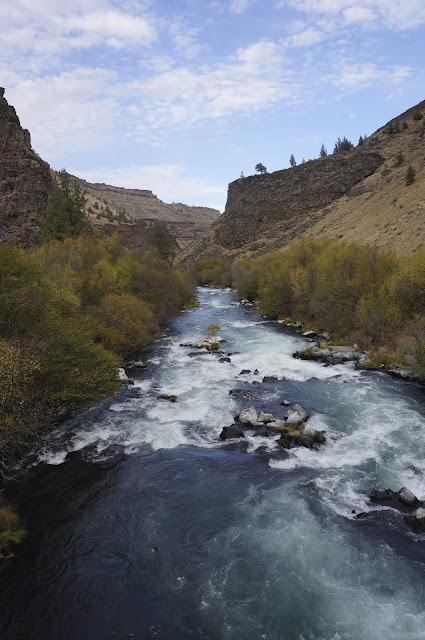 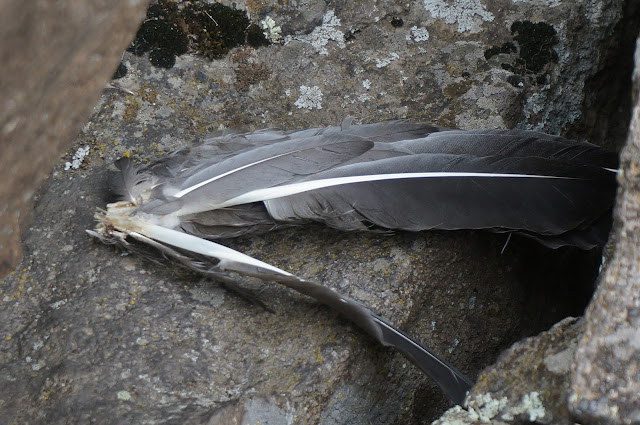 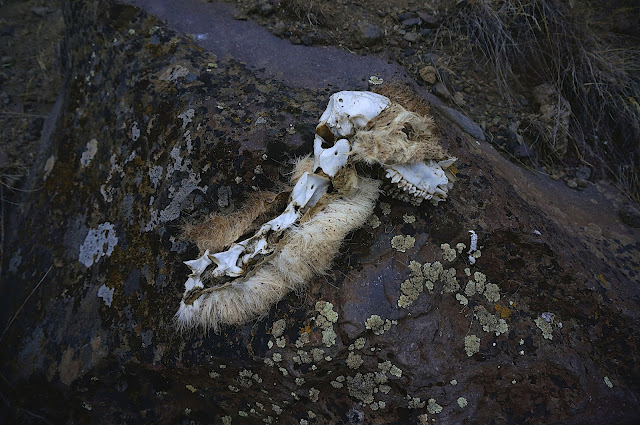 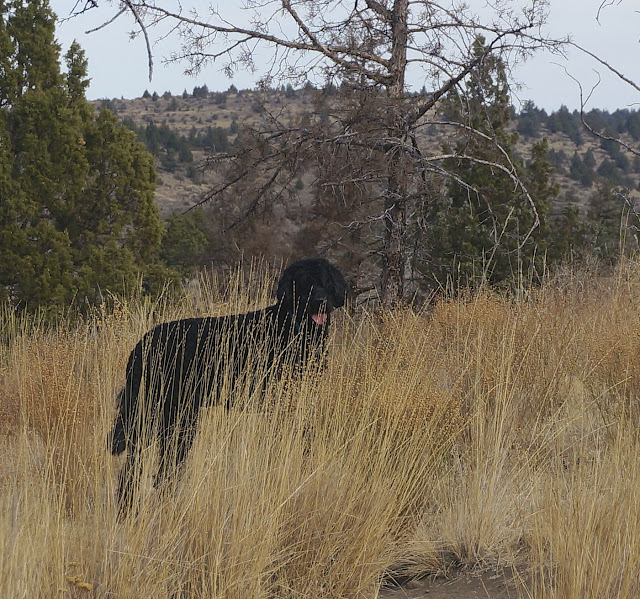 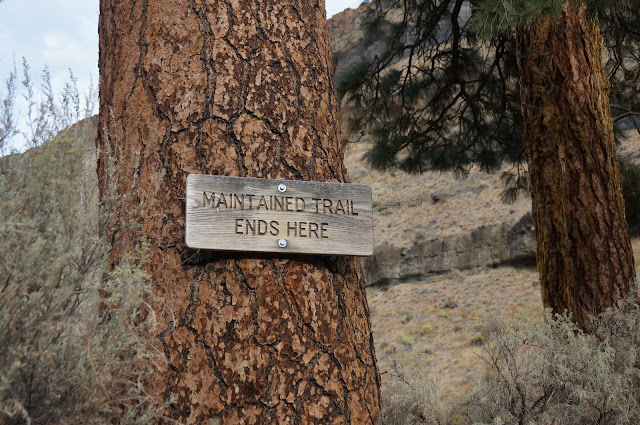